About The Artistic Director

About the
artistic director 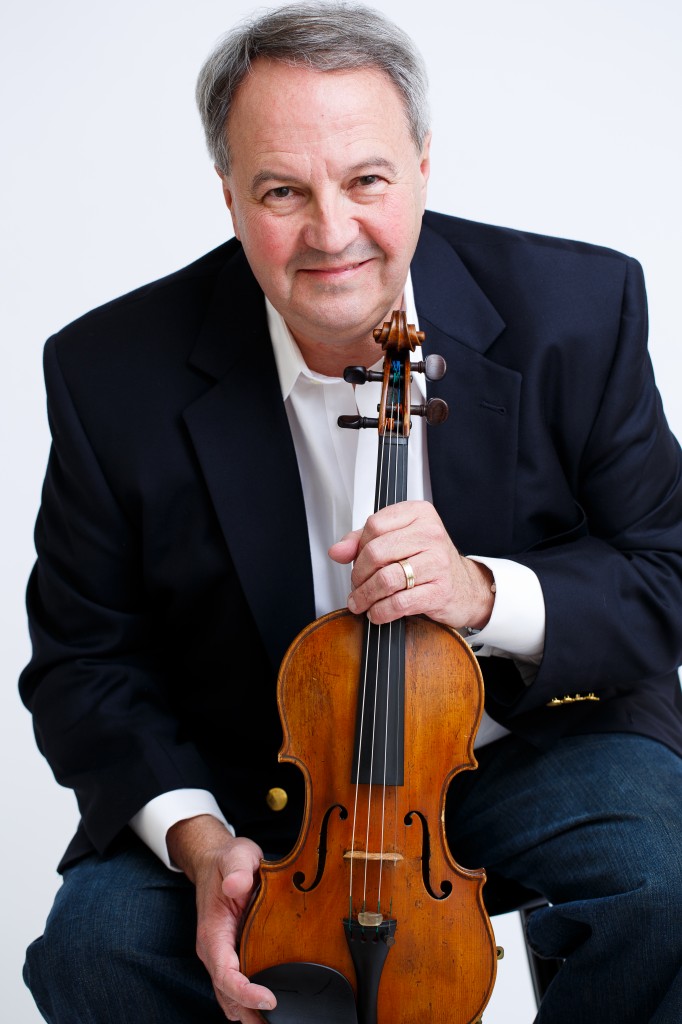 Charles Stegeman, violin, was born in Canada. He made his recital debut at age seven in Banff (Alberta, Canada) with Boris Roubakine (pianist of Hubay) and debuted as soloist with the Banff Festival Orchestra at age nine. He was awarded a full scholarship to attend the Curtis Institute of Music at the age of 13 where he earned his Bachelor’s Degree by the age of 20, including academic coursework at prestigious Haverford College.

Stegeman has appeared as soloist with orchestra in many countries including Canada with the Vancouver Symphony with Gerard Schwarz conducting, France with the Toulouse Orchestre Symphonique with Jan Pascal Tortellier conducting, RTB Orchestra in Belgium with Serge Baudo conducting, the U.S. with the Kansas City Symphony with Bill McLaughlin conducting, and with the New York Chamber Players in Gramercy Park also with Bill McLaughlin conducting, as well as in all the festivals he performs with currently. He is much sought after as a master class clinician to teach classes internationally at institutions such as El Systema, Venezuela, The Beijing Central Conservatory (Beijing, China) FEMUSC Brazil.

While working towards his Doctorate at the University of Michigan, Stegeman accepted a joint position with the University of Missouri at Kansas City and the Kansas City Symphony as Concertmaster and Artist in Residence. A winner of five national competitions and one international violin competition (CMC in Montreal), Mr. Stegeman averages approximately 50 concerts a year as Concertmaster, Chamber Musician, and Soloist in North America, Europe, South America, Asia, and The Caribbean.

Well known for his artistic vision in the creation of music festivals, Stegeman has founded, co-Founded or advised several festivals including the Western Slope Music Festival (Crested Butte, CO), the Sunflower Music Festival (Topeka, KS), Buzzards Bay Music Festival (Cape Cod, MA), and Music Fest Midwest (Kansas City, KS). He also serves as Concertmaster at international festivals such as the St. Barth’s Music Festival in the French West Indies, the Music Academy of the West (2000-2003), the French/American Chamber Ensemble in the Cher Valley, France (1991-1997), the Canadian National Repertory Orchestra in Hamilton, Ontario, and the FEMUSC Festival in Santa Catarina, Brazil.

Stegeman has been involved in the raising of millions of dollars to support classical music at his festivals and serves on boards that promote Chamber music and the musical arts.

He has performed for an estimated 4-5 million people on 4 continents and has averaged almost 60 concerts a year for the past 50 years.

Having resided in Pittsburgh for 29 years, Stegeman Chaired for 25 of those years the Strings at Duquesne University, was for three years the Director of the Performance Department and was a Distinguished Visiting Scholar and Director of Orchestral Instrumental Study at Azusa Pacific University (Azusa, CA) from 2001 -2014. He holds the position of Concertmaster of the Pittsburgh Opera, the Pittsburgh Ballet Theatre and is the Concertmaster of Andrea Bocelli’s West-Coast Tours, a position he has enjoyed for the last 15 years.

Regularly heard on NPR, he plays a Nicolo Gagliano violin dated 1776 and an Arcus Cadenza carbon-fiber bow. He is married to Rachel Stegeman, an accomplished internationally heard violinist in her own right, and has four children Luke 22, Michael 19, Gabrielle 13, and Adam 12 and a Westie named Duncan.