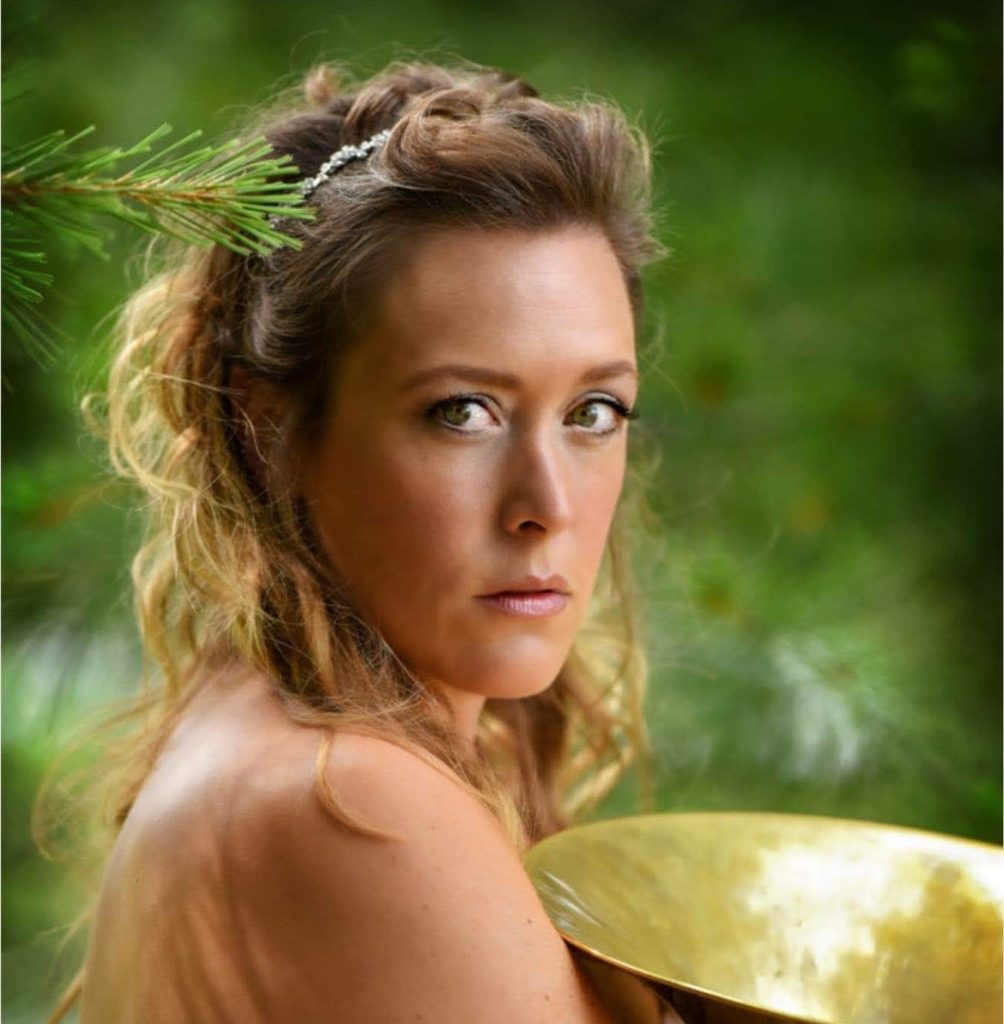 Mary Beth Orr is an elite orchestral musician, soloist, and chamber musician, most recently a first prize winner of the Sound Espressivo Competition 2022, Golden Classical International Music Awards 2021,  American Protégé International Talent Competition 2021, and the Charleston International Solo Competition 2021, where she was also voted most outstanding performance. As also a first prize winner of the Grand Prize Virtuoso Competition, she was invited to make her European premier at the Beethoven Haus in Bonn, Germany, August 2021. She premiered as a soloist at Carnegie Hall in May of 2022. Upcoming engagements include The Sunflower Music Festival, St. Augustine Music Festival, and featured performer for Vox Novus’ Fifteen Minutes of Fame Project. In November 2022 she will travel to New York City to perform and record fifteen one minute works commissioned specifically for her for this project, showcasing and fostering support for new music.

She began her musical studies on both piano and French horn in Charleston, SC where she attended the South Carolina Governor’s School for the Arts.  She continued her studies at Shenandoah Conservatory in Winchester, VA where she majored on both instruments in performance. She has studied with such performers as, Frøydis Ree Wekre,  Corbin Wagner, Jerry Folsom, David Wakefield, John Zirbel, Karl Hill, Adam Unsworth, and Karl Pituch, some of which were during her studies at the Aspen Music Festival and School.

She played briefly with the Charleston Symphony and in 2010 began frequently performing with the Detroit Symphony while holding core positions with the Breckenridge Music Festival, Lansing Symphony, and Midland Symphony. During the summer of 2010 she was on the esteemed faculty for the Interlochen Horn Institute with Gene Berger, Karl Pituch, and Kerry Turner of the American Horn Quartet. In 2012 she performed again at the Interlochen Horn Institute with Nicole Cash and Eli Epstein.

After winning 2nd prize in the professional division at the International Horn Competition of America in 2013, she started exploring artistic opportunities as a soloist placing 2nd in the Horn Division of the 2014 International Women’s Brass Conference Solo Competition.  Mary Beth also holds faculty positions with both the Charleston Horn Institute in Charleston, SC and the Tucson Summer Brass Workshop as the Hornist for the resident quintet, Variance Brass. She also continues as core 2nd Horn for the Breckenridge Music Festival in Colorado. In the Summer of 2017 she made her premier at the Spoleto Music Festival in Charleston, SC as a featured recital soloist with her mixed ensemble Femme Forte.

Currently, she is 3rd Horn for the Grand Rapids Symphony as well as a recent Spartan graduate with a MM in Horn Performance at Michigan State University as a Distinguished Fellow. Upon returning to the International Women’s Brass Conference this past May 2019, she was not only invited to perform with the esteemed Monarch Brass, but also won 1st prize in the professional horn division of the Susan Slaughter Solo Competition.

She was recently a Frederik Meijer Gardens Concert Series guest artist during their 2021 season. She premiered her arrangement of “Stand Up For Me” by Storm Large, for voice piano and orchestra with the Grand Rapids Symphony.

Her folk horn fusion show, “French Horn Folk Tales”, premiered to a sold out house at Cook Recital Hall in Lansing in November 2017 and has continued to grow. This program is unique in that it connects two very unlikely mediums, as well as audiences. Mary Beth sings traditional Appalachian melodies from her childhood to introduce the classical works in the program. So much of classical literature is inspired by, and derived from traditional folk melodies and are far more connected and complementary to each other than many audiences assume. Both of these genres communicate and elevate the human spirit and her hope is to connect with audiences from as many varied backgrounds as possible, and connect them to each other.

She lives in Howard City, Michigan on 10 beautiful wooded acres with her husband and many rescue and foster animals. Together they like anything involving the outdoors and the water, so much so, they recently both became certified scuba divers. She is very passionate about the many benefits of yoga and teaches vinyasa, hot vinyasa, and yin yoga regularly. It is crucial to provide balance and relief to the intense pressure of constantly performing professionally. When time allows, she finds further balance and creative outlets through songwriting, painting, and gardening.