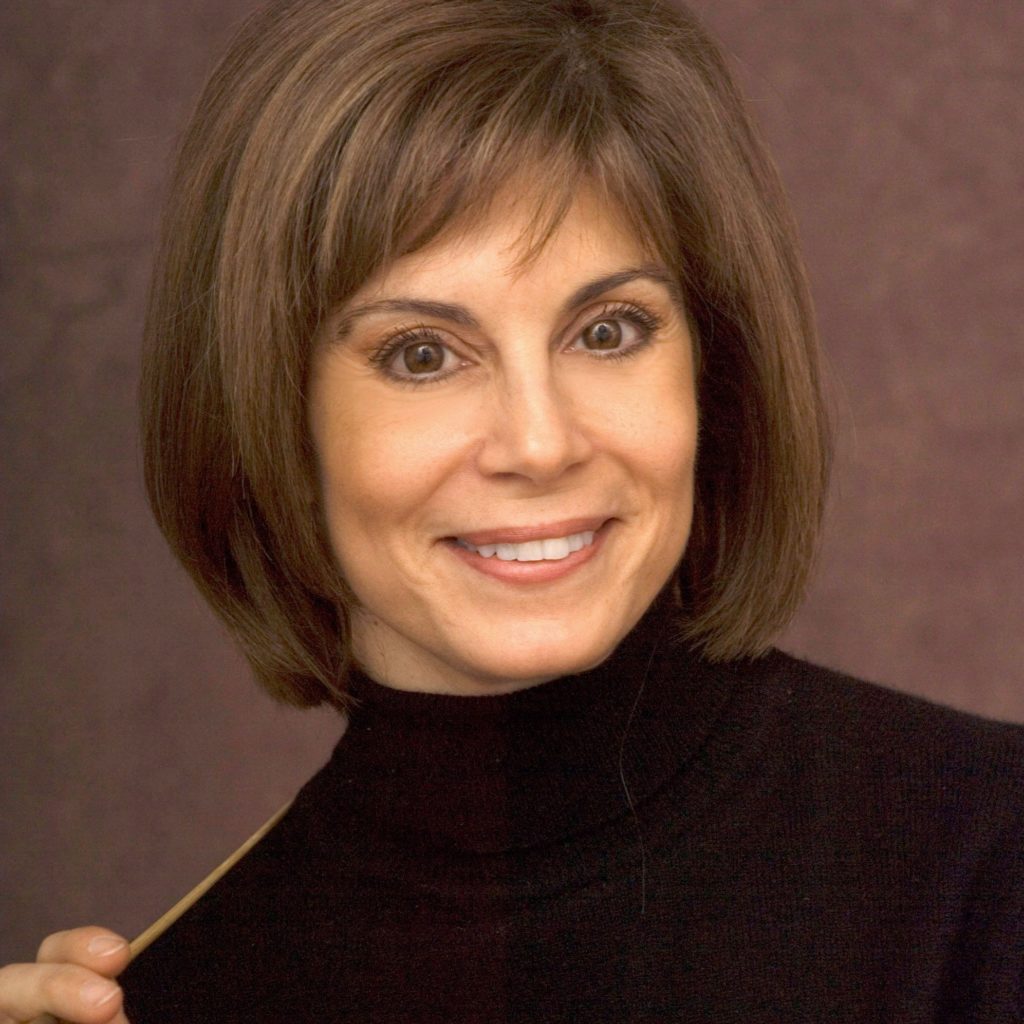 GRAMMY-winning conductor JoAnn Falletta serves as Music Director of the Buffalo Philharmonic Orchestra, Music Director Laureate of the Virginia Symphony Orchestra, Principal Guest Conductor of the Brevard Music Center, and Artistic Adviser of the Hawaii Symphony Orchestra. Ms. Falletta has guest conducted over one hundred orchestras in North America, and many of the most prominent orchestras in Europe, Asia, South America and Africa.

Upon her appointment as Music Director of the Buffalo Philharmonic, Falletta became the first woman to lead a major American ensemble. With her tenure now in its third decade, she has been credited with bringing the Philharmonic to an unprecedented level of national and international prominence. The orchestra has become one of the leading recording orchestras for Naxos and returned twice to Carnegie Hall, first in 2004 after a twenty-year absence, and again in 2013, as part of the Spring for Music Festival. In 2018 the BPO made their first international tour in three decades to perform at Warsaw’s prestigious Beethoven Easter Festival where Falletta made history as the first American women conductor to lead an orchestra at the Festival.   She and the BPO have been honored with numerous ASCAP awards, including the top award for Adventurous Programming. Other accomplishments include the establishment of the orchestra’s Beau Fleuve label, the founding of the JoAnn Falletta International Guitar Concerto Competition in partnership with WNED, four successful tours to Florida, and the national and international broadcast of concerts on NPR’s Performance Today, SymphonyCast, and the European Broadcasting Union.

With a discography of over 120 titles, JoAnn is a leading recording artist for Naxos. In 2019, JoAnn won her first individual GRAMMY as conductor of the London Symphony in the category of Best Classical Compendium for Spiritualist, her fifth world premiere recording of music of Kenneth Fuchs. The Buffalo Philharmonic’s recording of Richard Danielpour’s The Passion of Yeshua won the GRAMMY for Best Choral Performance in 2021 . Her Naxos recording of John Corigliano’s Mr. Tambourine Man: Seven Poems of Bob Dylan received two GRAMMYS in 2008.

Falletta is a member of the esteemed American Academy of Arts and Sciences, has served by presidential appointment as a Member of the National Council on the Arts during the Bush and Obama administrations, and is the recipient of many of the most prestigious conducting awards. She has introduced over 500 works by American composers, including well over 100 world premieres. In March 2019, JoAnn was named Performance Today’s 2019 Classical Woman of The Year. The award, which was given for the first time, honors the women who have made a lasting impact on classical music. In June 2018, Classic FM listed JoAnn among the world’s top 10 women conductors citing her “extraordinary musicality.”