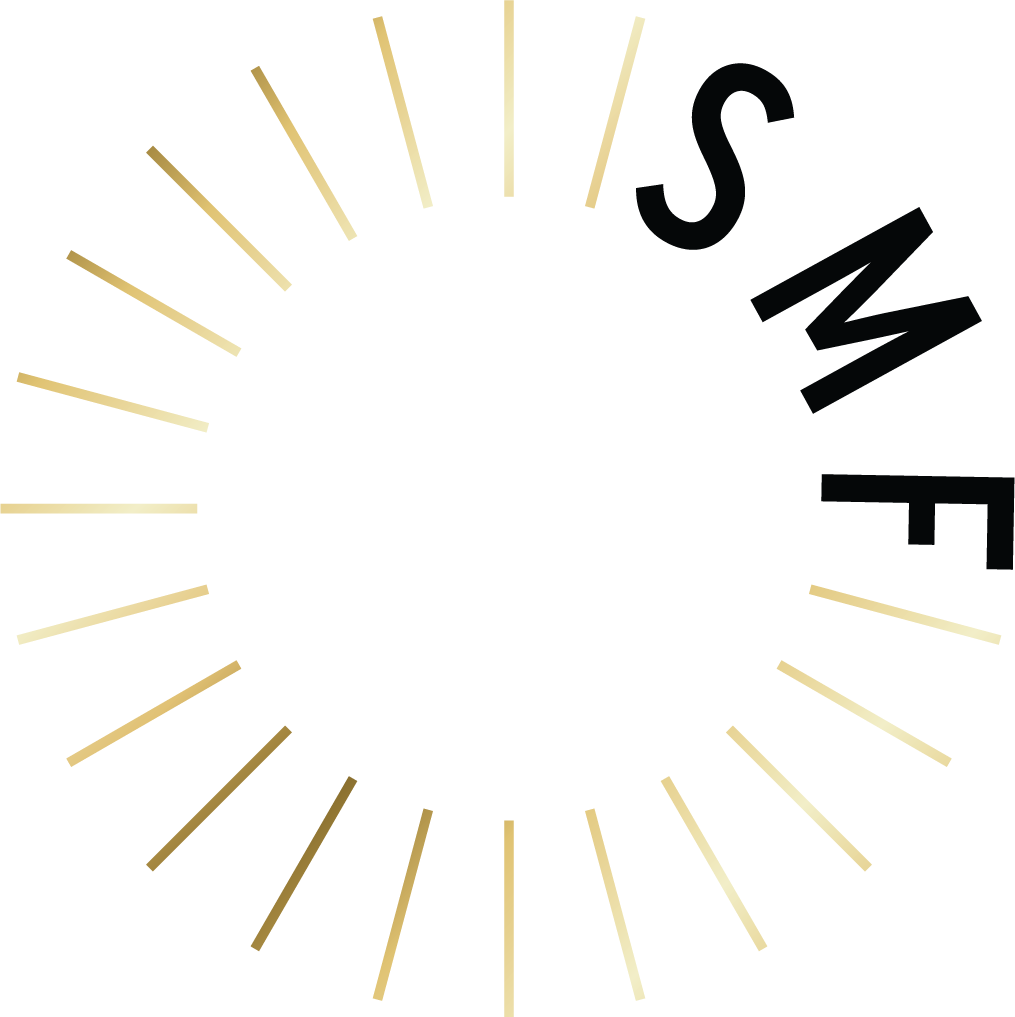 Everyone is invited to the Sunflower Music Festival! For 10 days, the world’s greatest musicians gather in Topeka for a festival featuring orchestra, chamber ensembles, and jazz music that is completely free and easy to attend at Washburn University.

Sunﬂower Music Festival was born from a groundbreaking dinner conversation in early 1987 between Russell Patterson (then conductor of the Kansas City Lyric Opera) and Charles Stegeman (then concertmaster of the Opera), and their spouses.

Charles supplied the vision, musicians and format, and Russ offered his fundraising, administration, and experience putting artistic ideas into action. Russ secured funding with the help of Hallmark Cards and their Topeka banker Dean Hodges. The opportunity to perform at White Concert Hall at Washburn University was one of the strong attractions for choosing Topeka as the location for the event.

The president of Washburn University at the time, John Greene, was delighted to be the host of this new international cultural event and saw to it that the Music Department, under the direction of its chairman, Floyd Hedberg, rolled out the needed enthusiasm and support for the new Sunﬂower Music Festival.

A mere five months later Charles, Russ and a group of hand-picked musicians took the stage at Washburn’s White Concert Hall for the first chamber orchestra concert of the Sunﬂower Music Festival. The rest is history!

Now, three decades later, the Festival continues to fulfill its original purpose as “a not-for-profit organization dedicated to the presentation of an annual series of free concerts of the highest artistic caliber during a two-week period in June.” 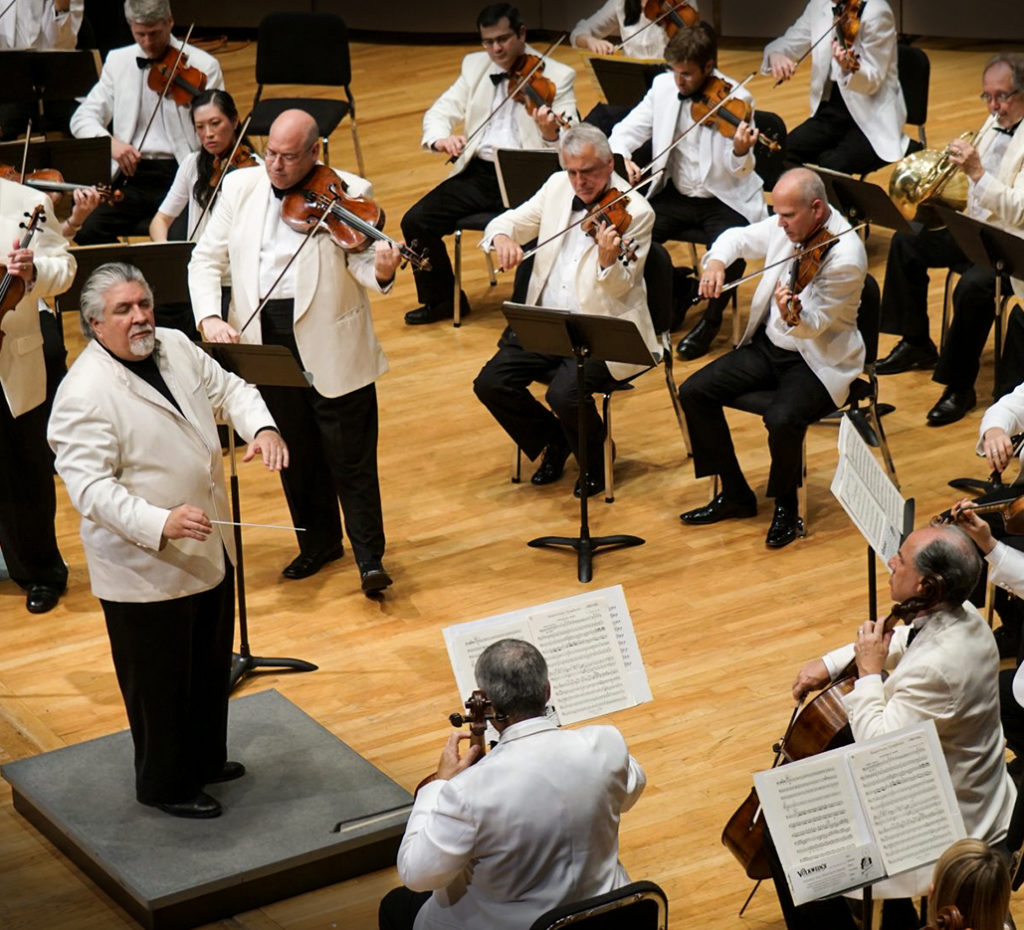 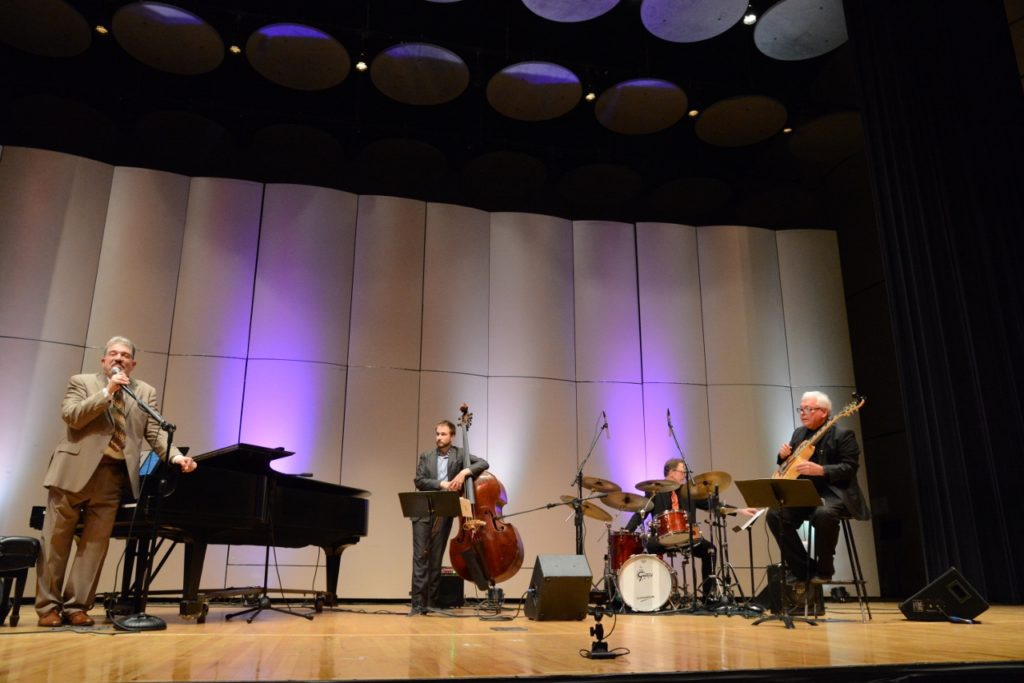 Teaching The Future Of The Festival

The Festival’s mission expanded significantly in 1993 when the orchestra’s principal players asked then Music Department chairman, Kirt Saville, to help organize and administer a program of instruction for promising young classical musicians. That year the first Sunﬂower Music Festival Summer Institute brought together 21 students, selected by audition, from around the country. They were taught by Sunﬂower artists, some of whom were Washburn faculty.

The next year, the Blanche Bryden Foundation added its generous support to the Institute. In recognition of that commitment, the program was renamed the Blanche Bryden Sunﬂower Music Festival Summer Institute. To date, nearly 425 talented young artists from 26 states and six diﬀerent countries — Brazil, China, Croatia, Honduras, Mexico and Taiwan — have been coached by Sunﬂower musicians and have had the opportunity to perform on the Festival stage. Many are now successful professional musicians.

In 2008, Charles Stegeman spearheaded a new international String Quartet Academy as part of the Blanche Bryden Institute. Designed to provide intensive instruction to university-level pre-formed quartets, this program has been taught by our Quartet in Residence.

In 2009, the Festival “officially” established an “Apprentice” program as an important vehicle for the development of young professional musicians still in the early years of their careers. Many such talented young artists who have passed through the ranks of the Festival have gone on to very successful careers as orchestral players or university professors. Former apprentices include Brian Lewis, Movses Pogossian, Varty Manoelian, Philip Manning, Britt Riley, Christine Wu and Zsolt Eder — to name but a few!

The Festival sponsors outreach performances and activities. “Talk-Back” sessions follow all three of the chamber music concerts and allow listeners to engage musicians in a dialogue to learn more about the evening’s repertoire and music making in general. Social gatherings help produce the exceptional camaraderie that exists between musicians and audience members who make up the Sunﬂower family.

Sunﬂower Music Festival is available free of charge to all music lovers — through the generosity of corporate and foundation sponsors, individual donors and our host, Washburn University. In spite of severe cutbacks in funding for the arts at both national and state levels, the Festival thrives and continues to delight and surprise all who attend.